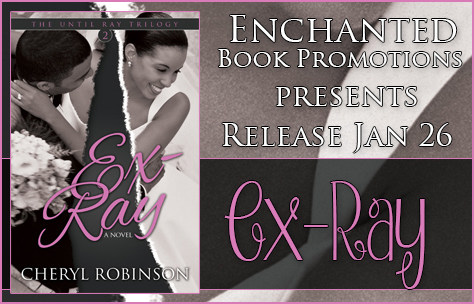 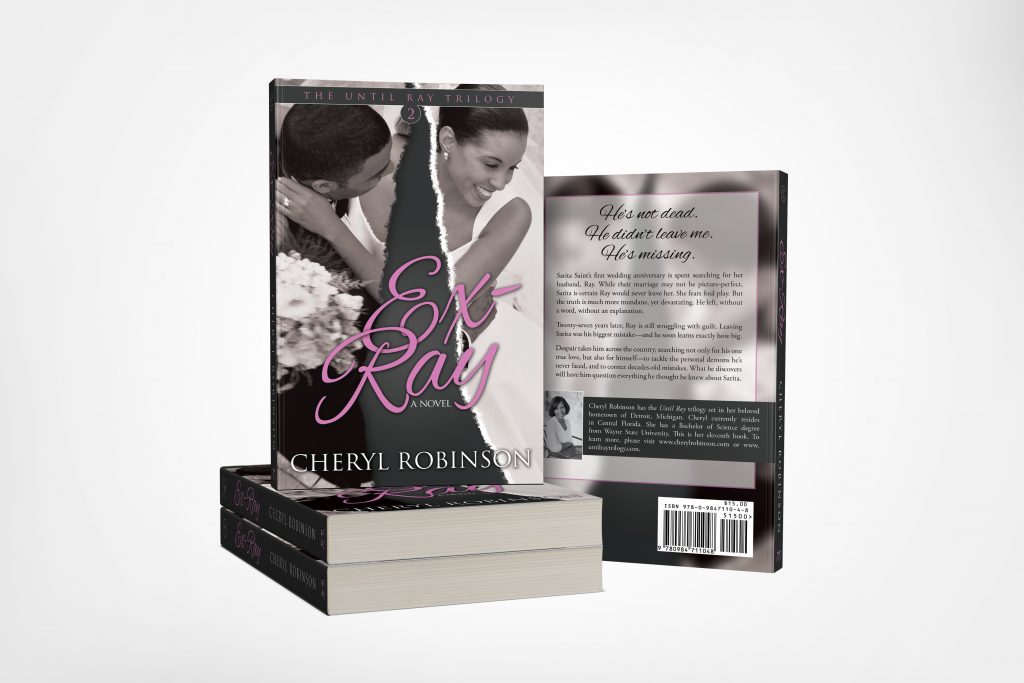 Marriage isn’t always forever—but what about love?
In this journey into second-chance love, author Cheryl Robinson invites us to ponder whether we would rekindle a romance with someone who had broken a promise to forsake all others.
Meet Ray and Sarita Saint. In 1987, they pledged to love, honor, and cherish each other until death. When Ray goes missing a year later, Sarita wonders whether he’s dead or alive. While she was dreaming of their happily ever after, Ray was exploring greener pastures, a new relationship. Sarita—a virgin until marriage—took her vows seriously and believed Ray did, too. Instead, he left their marriage and their life in Detroit to reinvent himself. Sarita always held out hope that he would return one day. And he does. It’s twenty-seven years later, and Ray is determined to find his one true love. What he discovers has him question everything he thought he knew about Sarita, as well as himself.

Cheryl Robinson has the Until Ray trilogy set in her beloved hometown of Detroit, Michigan. Cheryl currently resides in Central Florida. She has a Bachelor of Science degree from Wayne State University. This is her eleventh book. To learn more, please visit cherylrobinson.com, untilraytrilogy.com, or Facebook.com/untilraytrilogy.