His Smile: A Mafia Romance by Katerina Winters 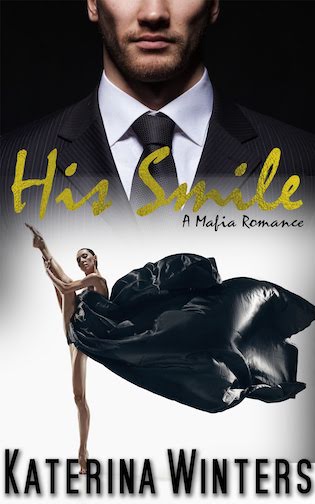 
Roman Mashir was the man that stepped out of shadowed corners wearing a smile. Cruelty and laughter were synonymous in his world. Roman was the devil who caught your gaze and grinned back at you in your nightmares.
Fear was what he liked to see, expected even–bright eyed infatuation was not.
Rahina Chopra was persistent, annoying, naïve, and beyond foolish. While she danced happily in moonlight he was the devil who aimed his sights and pulled triggers.
She had no business fluttering carelessly into his world, he had made too many enemies, laughed in the face of one too many dying men to be allowed the luxury of her beauty.
But she recklessly fell in love with the madman, despite everyone’s warning–despite his warnings.
So, she stepped closer. Further into the psychopath’s hands sliding around her throat and closed her eyes to his grip fastening tightly close. Rahina didn’t want Roman’s status, his power, or his wealth the only thing she wanted was–his smile. 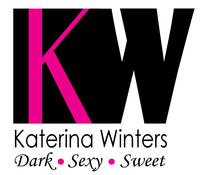 Author Bio:
"Her writing is a lot like chocolate, dark and very sweet."
From contemporary to fantasy, Katerina Winters weaves dark tales of romance together with strong possessive men and sexy rendezvous.
Katerina lives in a tiny brick house surrounded by trees in Texas with her husband and their dog. When she isn't writing, Katerina is usually catching brunch with friends or curled up on her window seat with a good book.