Jaimie Roberts Deviant and Siren are Free
on Amazon today only! 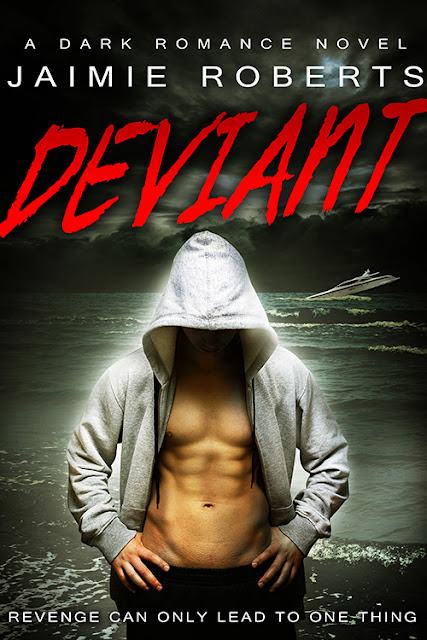 ***Warning: Contains strong language, violence and scenes of an explicit nature***Most fairy tales end with a happily ever after.This is not a fairy tale. He is not her Prince Charming about to whisk her away into the sunset. This is a story about betrayal, lust, desire and, ultimately, revenge...And revenge can only lead to one thing.TylerHe was my stranger, my visitor, my shadow in the corner of my room. He stalked me, watched me, knew everything about me. But all I could do was sit and wait. I waited for him to visit me night after night. He was becoming my addiction, my craving, my obsession. He knew every inch of me, but I knew nothing about him.His calls himself Lotus and, as crazy as it sounds, I think I’m falling in love.DeanI wanted to take her, possess her, dominate her, and ruin her. I wanted to ravish her, please her, and consume her until I couldn’t take much more of her.She will want me to kiss her. She will want me to hold her all night so that she feels a connection with me. I would make it so that she would seek me out in the dark. The one that satisfies her ultimate fantasy. A stranger who sneaks into her room. Someone who gives her the ultimate pleasure, but also seeks to give her ultimate pain. Pain she has never had to endure. Pain that will eat away at her until there is nothing left.She was my nemesis, I was her lotus. And payback was a bitch.

GET IT FREE HERE 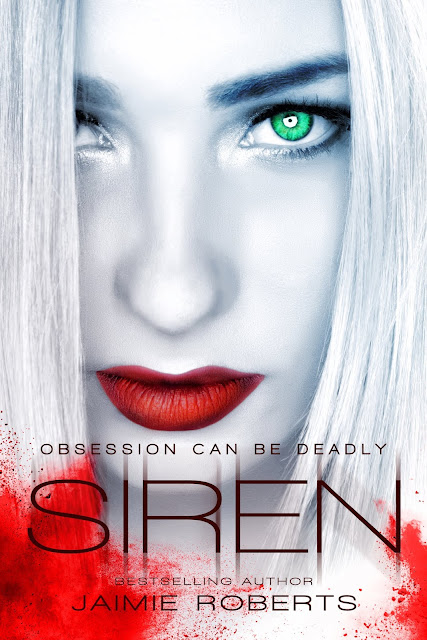 I’m not a good person. In fact, I’m a real bitch. If the opportunity arises, I will take your husband, give him the best sex he’s ever had, and laugh behind your back once I’m done with him. I do not put on airs and graces. I just take what I want whenever I want it.I am the abused who has become the abuser. I live for power because all power had been stripped from me for years. Now that I have it back, I feed off of it like it’s my primary sustenance, and I don’t care who I hurt in the process.Every woman hates me, but do you know what? I don’t give a shit.You won’t like me. I’m not here to be liked. You want to know my story? I won’t stop you from observing. Just know that once I’m done with you, no shower—no matter how scalding—will ever get me out from under your skin.Warning: If you’re looking for pink, fluffy clouds, rainbows, and HEA’s, then this book is not for you. These pages contain flashback scenes of child abuse in all forms (physical, sexual, and emotional) as well as BDSM and other taboo themes.Love does not live in this book. Only dark, twisted, and sick obsessions thrive here.You. Have. Been. Warned!

GET IT FREE HERE

Jaimie Roberts was born in London, but moved to Gibraltar in 2001. She is married with two sons, and in her spare time, she writes.
In June 2013, Jaimie published her first book, Take a Breath, with the second released in November 2013. With the reviews, Jaimie took time out to read and learn how to become a better writer. She gets tremendous enjoyment out of writing, and even more so from the feedback she receives.