Winning Her Affection by Bailie Hantam 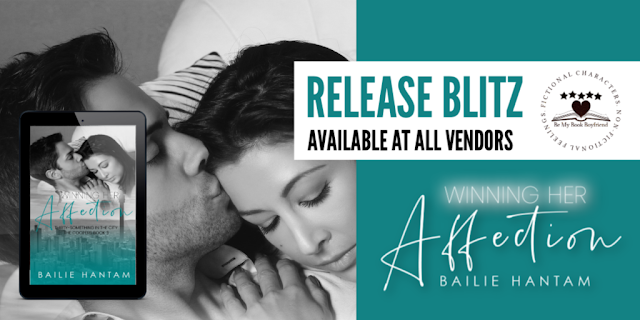 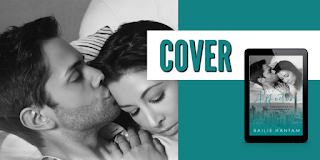 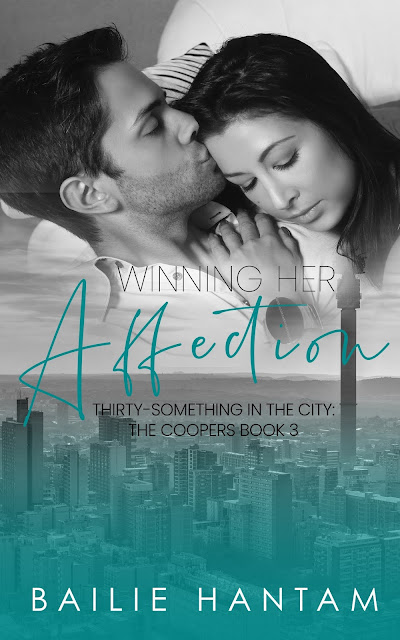 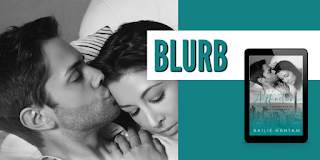 Anger. Bitterness. Two words that should never destroy a marriage. Especially when love is forever present, strong and passionate. Yet, Dr. Alyssa Combs did exactly that. She ended her marriage to Callum Cooper out of spite, out of hurt.
Nearly two years later and Alyssa is in the exact same place. She still desperately wants Callum back. Except now, she has the job she thought he denied her.

Callum Cooper fought desperately to save his marriage, for his wife. It was all for nothing, however. Alyssa left him anyway and blamed him for the job she lost. Now, injured and under her care and dependent on her hospitality, Callum will do anything to strengthen his resolve and force himself, his heart to get over her. He is determined that the time spent with Alyssa will make him immune to her charms… and her body.

Can they overcome their anger, their hurt and get the fresh start that they deserve? 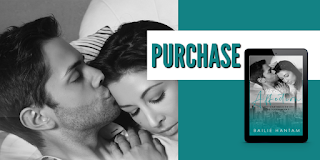 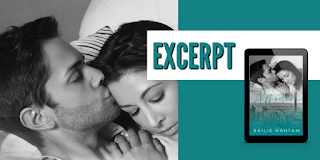 He unlocked the front door and keyed in the security code. She stepped in and he closed the door, locking it and setting the night time alarm. They were in for the night, and they would not be disturbed.
He dragged his gaze up her body. The heels of those skin colored sandals accentuated her calves perfectly. The hem of her dress ended midway up her thigh, leaving just enough to the imagination. He didn’t need to use his imagination, he knew every glorious inch of her body. The soft fabric skimmed over her hips and dipped in slightly at the waist before framing her breasts. Her bare skin at the top almost glowed and he couldn’t wait to lay his lips on that sensitive spot between her shoulder and her neck. His gaze reached her eyes. Heat flared in them.  He lead her to sit on the couch. “Wait here.”
He walked to the guest bedroom and dug in the overnight bag Adam had packed for him. Right at the bottom he found what he was looking for. He walked back to the living room, placing the box of condoms on the table in front of her. She looked up at him, cocking her brow at him. “Is this show and tell?”
“Now’s not the time, Lys.” He barely recognized the raw-edged voice leaving his mouth. He pulled her off the couch. “We can either turn in for the night. Or you could take that dress off. Either way, we can discuss the things you’re keeping from me in the morning.”
She stepped up to him and turned, her breathing laboured. “I’m going to need you to help me unzip this dress.” 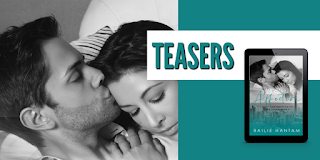 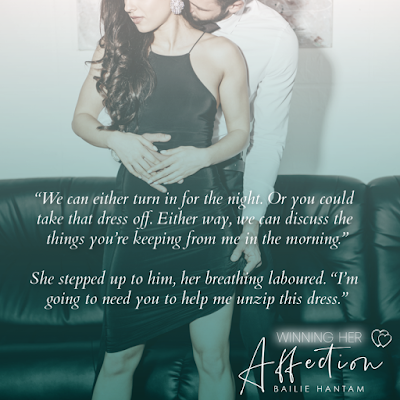 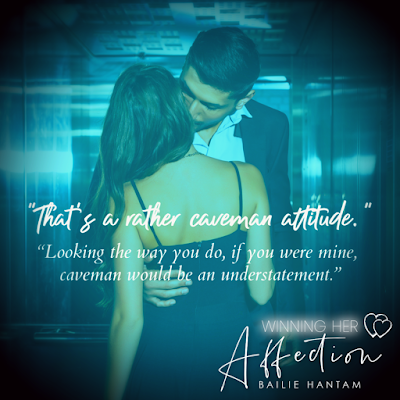 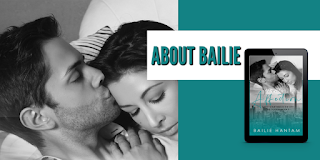 2019 Debut Author, Bailie Hantam, hails from sunny South Africa. She has been writing stories from as early as she can remember. After finally deciding to take it seriously five years ago she finally hit publish in March this year. She writes both Contemporary and Paranormal Romance and will be venturing into the world of Romantic Suspense in 2020.
She is blessed to have a very supportive family, who have encouraged her every step of the way. She's a series binger (of both books and screen); a stationary hoarder and an avid reader. When she's not writing you can usually find her curled up next to her two border collies either reading or writing in her journal. 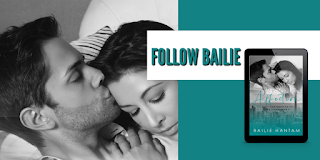