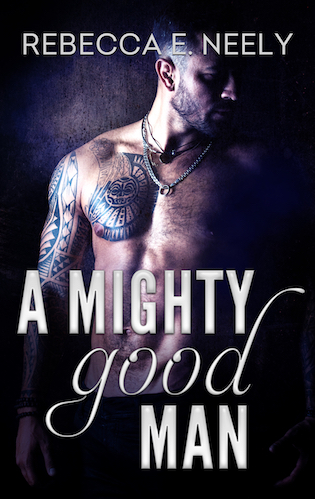 “When Hank and Jack collide, action, intrigue, and pulse pounding sexual tension explode from page one. A well-crafted story that will capture your attention and touch your heart.” —Kerri Nelson, USA Today Bestselling Author

Her personal and professional life on the skids, a family emergency forces writer Hank Jerry to return to the small town and the aunt she left behind.Fresh out of prison, Jack “Gent” Darcy is bent on cutting ties with the Creds, but when you’re a war counselor in a national gang, they don’t let you just walk away.Injured and on the run, Jack lands on Hank’s doorstep, and makes her a proposition she can’t refuse: write his story about life inside one of the most powerful gangs in the country. It’s simple–she’ll get her career groove back, and he’ll bury the gang, then disappear–his version of freedom.

The only problem? They can’t help falling for each other, and they’ve both got something to hide that could blow up in their faces. With time running out and gang enforcers closing in, will the trust they’ve forged survive the ultimate test?

A sucker for a happy ending, Rebecca writes the kind of stories she loves to read--gritty, suspenseful and featuring authentic, edgy and vulnerable characters, smack dab in the middle of action that explodes from page one.