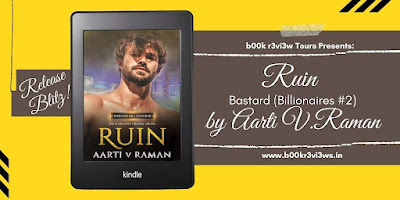 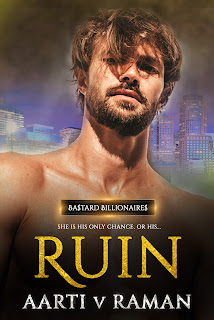 Princess Lena Heinrickson wants to shed her Party Girl image. Desperately.
So, she runs away from her royal obligations and finds solace in anonymity.
She doesn’t count on the world’s best tracker hunting her down at the request of her Royal Brothers...Shane McRae, the man who destroyed her heart, after a brief fling in Paris.
Now, with her very life on the line, Lena has to pretend she’s not crumbling inside.
All while trying to not fall for the most forbidden and broken man on the planet – her bodyguard.
Former soldier and current billionaire for hire, Shane has too many ghosts haunting his dreams.
The one ghost he can’t forget is Princess Lena – the most famous woman on the planet.
Now all grown up, more guarded than ever, and still as enchanting as she’d been when they first met.
Tasked with protecting her from a terrible danger, Shane knows the smart thing to do would be to keep it strictly professional.
Especially, since his own demons rear their heads to torment him.
But, his desires threaten to overtake his common sense. The path to his certain Ruin lies in Lena’s arms. Most of all, he wants it almost as much as he’s afraid of it…

“I stay up nights thinking of ways to tease you.” He was deadpan in delivery but sweetly, sexily earnest.
“You know what?” She went on her toes because she couldn’t stand one more second of not kissing him.
“So do I,” she whispered against his lips.
Their kiss was deep, slow, sugary as honey twined in molasses, their hearts beat as one even as he stooped low to accommodate the differences in their height. His tongue sucked on hers, as if he was tasting a rare sweet delicacy, made just for him and her inside were slick with wet and wanting.
Already anticipating how this night might end…
His eyes opened, lush green and filled with enough fire to melt her in the middle of the small, private park they’d discovered on this midnight picnic. “I think I might love you.”
Lena’s heart stuttered. Then beat faster, surer than it ever had.
She wanted to say, me too. Me first. From the second I saw you. But I’m scared because I lose everyone I love, one way or another and losing you will hurt till the end of time.
She let her fingers wander down to his zipper, found rock-hard evidence of his desire.
She smiled and caressed it while she whispered in his hot ear what exactly she wanted to do to him.
“I think I’ll go down on my knees. The grass is soft, isn’t it? And we’re alone tonight. No useless guards. And you opened that bottle of Krug I hate so I might as well put it to some good fucking use…”
She sucked on his lobe, pulled at the tender bottom with her teeth. Felt his erection leap into her palm. “Would you like to know how champagne and you taste on my tongue?”
About the Author: 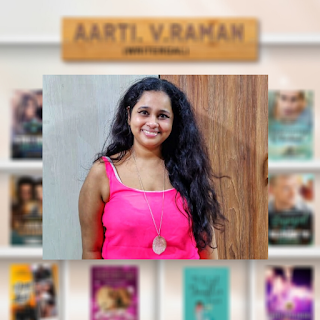 Hi, I’m Aarti V Raman aka Writer Gal. I have been a former journalist, editor, and even a sometime-teacher before I plunged into my dream job. That of being a full-time writer.
In fact, my three favorite words are ‘happily ever after.’
This comes in handy as I primarily write bestselling contemporary romantic women’s fiction, which is all about living happily, after going through some hard times.
My more notable works include the Geeks of Caltech and Royals of Stellangård series, Something Old, Something New, More Than You Want, and The Perfect Fake among others. My chicklit family drama, The Worst Daughter Ever, has been picked up for screen adaptation.
I always love to hang with you, my dear reader friend. I’ve created Writer Gal’s Reader Pals on Facebook for this reason and I hope to see you there.
If not, I’m there on all social media but I’m most active on Instagram.
Aarti on the Web:
Newsletter * Facebook * Instagram * Twitter