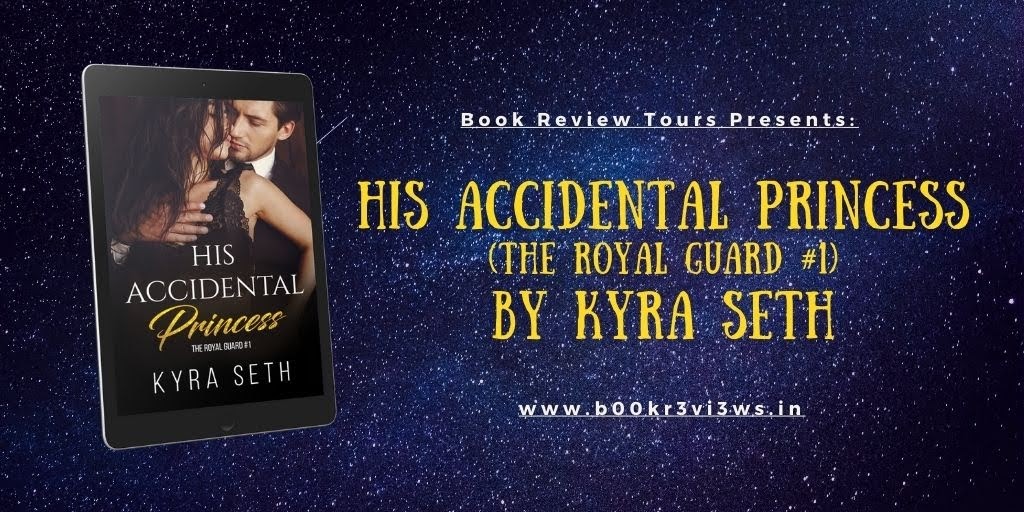 A reluctant princess and a cranky bodyguard… 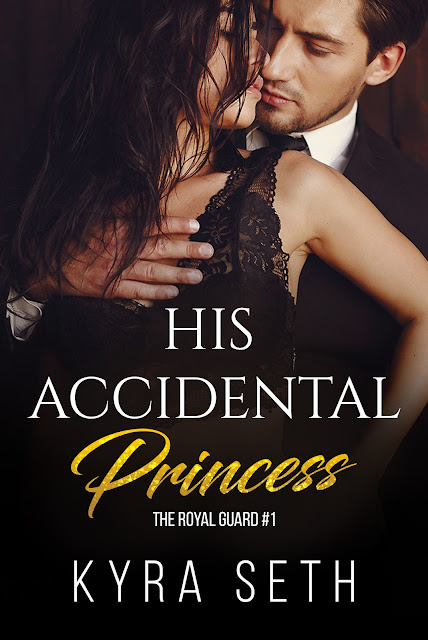 All that Sona Singh has ever wanted was a family of her own.
Abandoned as a baby, raised in an orphanage, she wants roots. All she gets is a grumpy cat.

All that Maj. Samar Deshmukh has ever wanted was redemption.
A chance to break free of the memories that still hold him prisoner. What he gets is having to babysit an accidental princess and her man-eating cat.

Sona believes that her life can’t get worse than it already is. And then, she discovers that she is the long-lost princess of Nagaur. Which would be a good thing, if not for the fact that someone is trying to kill her.

In this incomprehensible world of snooty royals and their stuffy protocol, Samar is Sona’s only link to reality. And safety.

But when she falls head over heels in lust with the surly ex-commando, she realizes that a threat to her life might be the least of her problems.

Can Sona ever find happiness with a man who refuses to love her for fear of losing her?

His Accidental Princess is an exciting, passionate and funny royal romantic suspense about love and redemption. 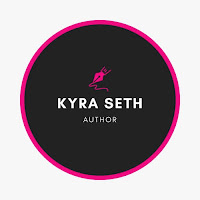 Kyra Seth is a Mumbai-based author who loves romance, comedy and action equally.

She writes exciting stories that are funny and steamy in equal parts.